Ronan (born 1971) and Erwan Bouroullec (born 1976) are brothers and designers based in Paris. They have been working together for about fifteen years bonded by diligence and challenged by their distinct personalities. Their studio is based in Paris and their team numbers around six people.

In 1997, they were spotted by Cappellini, giving them their first industrial design projects. They began working with the Galerie Kreo in 2000 and had their first solo show there in 2001. Issey Miyake then hired them to design the boutique to house his new collection « A-Poc ». They met then Rolf Felhbaum, President of Vitra, and worked on a new office system entitled « Joyn». Since then, they have gone on to work with Artek, Alessi, Axor Hansgrohe, Cappellini, Established & Sons, Flos, Hay, Kettal, Kvadrat, Kartell, Glas Italia, Ligne Roset, Magis, Iittala, Mattiazzi, Mutina, Nani Marquina, Samsung, and Vitra.

Products
No products or articles were found
Explore by Interiors 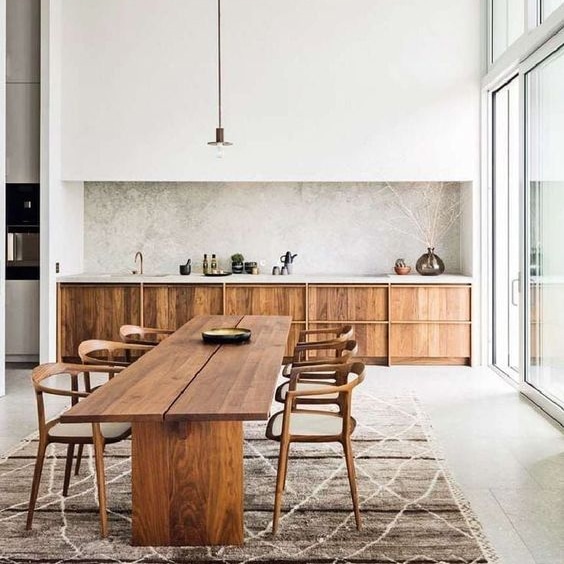 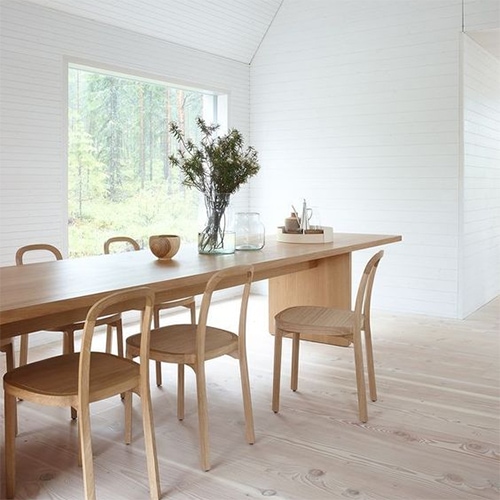 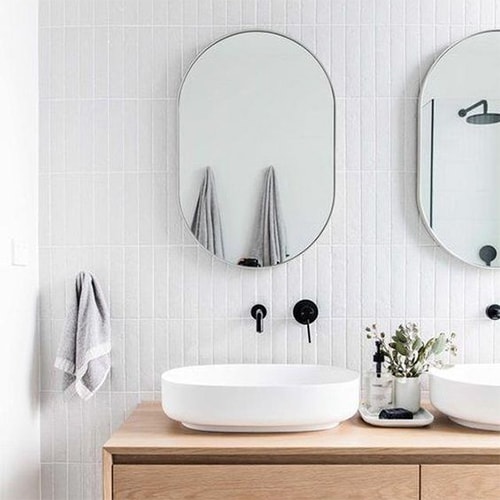 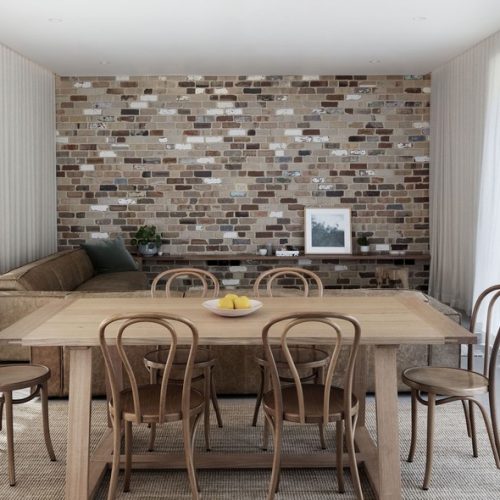 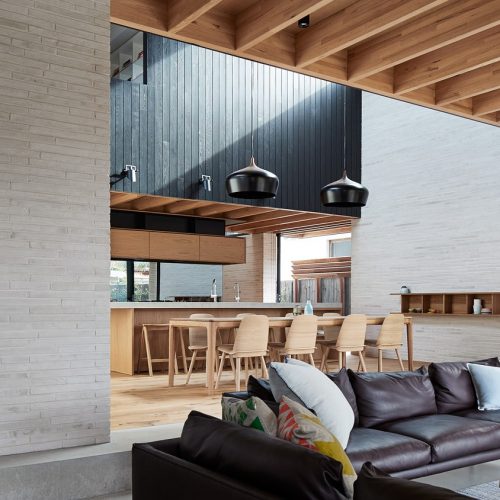